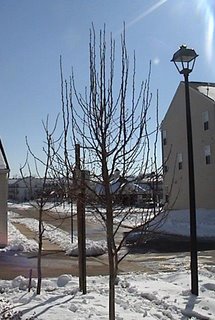 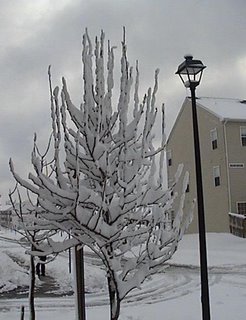 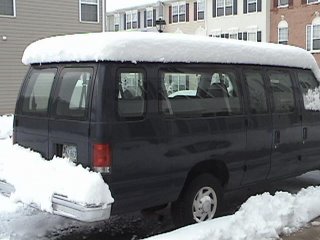 It snowed this many inches 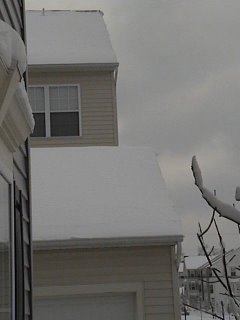 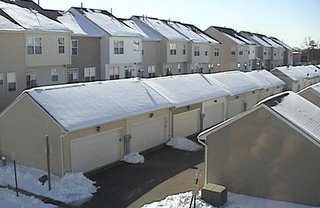 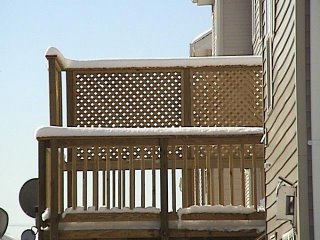 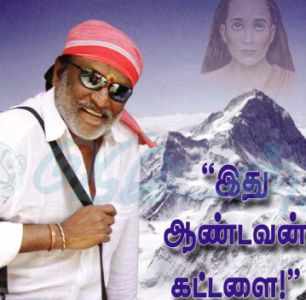 I was forced to watch chandramukhi again and was wondering how long rajini will keep acting as a super hero.It is high time he retired or started acting in sensible roles.But the box office hit of chandramukhi mean's that he is going to be there for quite sometime.

I started thinking what kind of titles can we keep for his future movies.Here are a few that came to my mind.

1)Hyder Ali
Now that he has become an actor who represents the antique time period of tamil film industry.This should be apt and it will be an apt movie to follow a title like shivaji.

This is a sequel to his old movie aarilirunthu arrubathu vaarai(6 to 60).The previous one was taken when he was young.Now that he is almost 60 yrs old.He should rather do a movie with this title.

Syncs with the character that is the oldest & important one of an epic.This character is also one that wont leave the battlefield even when it is in deathbed.

What would i like to say to rajini??
I would like to quote something from his own song....

Kamal
I thought the narcissist kamal has corrected his ways of trying to occupy the screen and screenplay as much as he can, and has given up his ways of distracting people with gimmicks than doing some real acting.But guess iam wrong, he is going to be back to his old form with his new movie Dasavatharam, where he will act in 10 roles.Hmmm what could his future movies titles be like??.Some ideas that came to my mind

2)Lagaan: Once upan a time in Tamil Nadu
Like munnabhai mbbs which was remade as vasool raja.Laggan would be remade in tamil where kamal will play all the 11 cricket players of the laggan team.He will put make up and strain himself to become bhuvan,arjan,guran,kachuva etc.Not sure, he might even do the roles of the 11 members of the opposing team too..Dialogues by crazy mohan direction singeetham srinivas/santhanabarathi/c.sunder or any other jobless director.

3)Mohammed Ghazni
Like maruthnayagam this will another epic drama.This one follows the life of the man who invaded india 17 times.Kamal will come in 17 make up's showing his progression of age.

4)Bharath
This is a sequel to Hey ram.This movie shows the like of saket ram after his friend amjad ali khan dies.saketh ram is again tormented by the violence committed on his friend.He seeks salvation,so he takes the name that his friend gave to him(bharath) and travels through india preaching hindu muslim unity.He goes to all the 28 states and union territories to do it.He changes his makeup for every state and speaks in the native language.

5)kauravas
Kamal plays the roles of all the 100 brothers.Pandavas would be played by 5 great actors but they will appear in the movie only for 50 seconds.The movie would be alll about kauravas..

6)Ayiram thalai vangiya aborva sigamani
He does the roles of 1000 prince who come to take part in the competition to marry the prince.

Not sure he might even do a movie called devargal.

What happened to me?

I was in a deep meditative state and i atlast attained Blog Nirvana.A state where comments doesn't matter, stat's doesn't matter , you dont worry about the lunatic bloggers and there is no big urge to tell something to the world :).

Just kidding, was very very busy and hence no post.Iam actually gonna take a break and thought i would do some quick posts before i take a break.