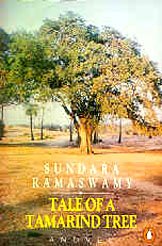 This is by far one of the best books that i have read in tamil.It took me by surprise completely .This is one wonderful book, written superbly by an author who had complete command over the subject and dialect. The man in none other than sundara ramaswamy.What an awesome writer this guy is.

The book as the name suggest is about a tamarind tree standing in a remote vilage in southern tamilnadu. Through the tamarind tree, the mute spectator, sundara ramaswamy gives us a snap shot of the village.It is not about any single Hero or Heroine. It is about the village as a whole. It gives us a beautiful picture of that time period(I was surprised to see that he wrote a novel of this caliber way back in the 60's).The way people lived in those days, there issues, their life style everything is written vividly. 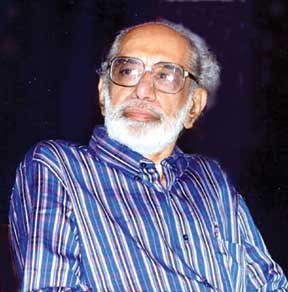 Sundara Ramaswamy is an awesome story teller, he spins stories relentlessly. Stories after stories emerge about the people who live around the tree. Everyone of them interesting and like the various branches of the tree, all these branch stories join into the main one.

Another awesome thing about the book is its language. The authors handling of the local dialect is impeccable. Also he doesn't take any sides in the book and touches many social issues without pointing any fingers.

The book supposedly has gone into many editions and its english translation was released in penguin publications (Iam not sure how the beautiful dialect of that region was captured in english).And it seems to be the first indian book to be translated into hebrew, where it went for two edition. The hindi and malayalam version of the book is also available. Check it out a great book.

The english version in amazon

Novel as a critique

Examining the India US Nuclear Deal

Interesting conversation in NPR.Listen to it here

End of a Wonderful Series..... 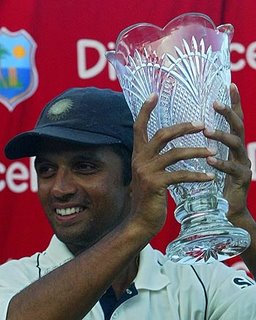 A series win that was 35 years in the making.Good performance by dravid and co.After losing the toughly contested one day series, they had to fight every test match to the last ball and luck wasn't also on there side(lucia match).But they still some how had the energy to bring up a fighting performance in the last test, which was also swinging both ways.A well deserved victory for india at the end of a great series.